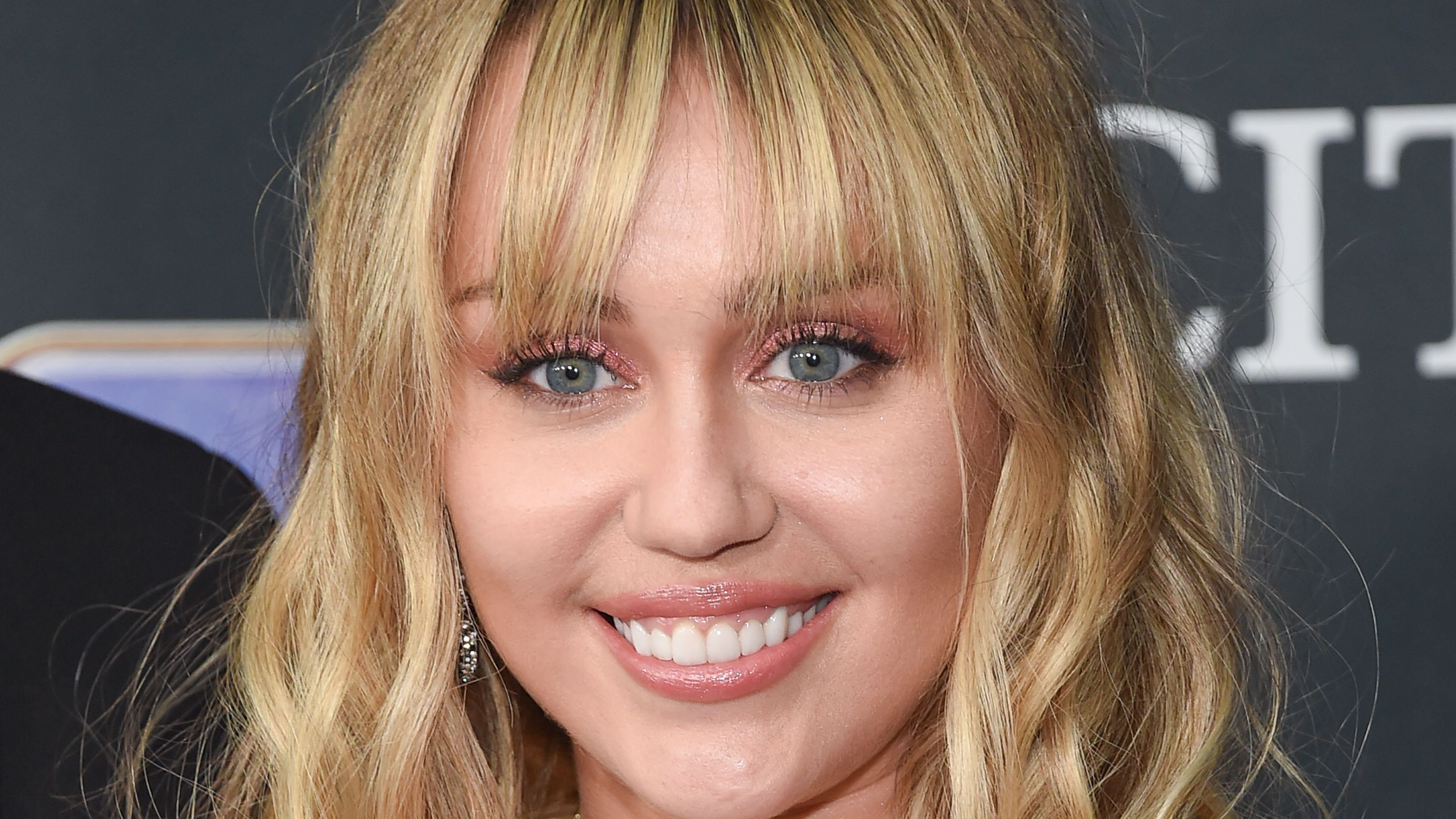 Remember when Miley Cyrus was synonymous with her Disney character, Hannah Montana? Yeah, neither do we! It's been well over a decade since Cyrus threw off her good-girl persona and grew into the woman she is today. Since then, she's had eight albums reach the top five on the U.S. Billboard Charts, made the Times 100 list, picked up several MTV awards, and starred in several movies. In 2014, she founded The Happy Hippie Foundation, a nonprofit organization that works with homeless youth in the LGBTQ+ community. Skidmore College even ran a course about her, entitled "The Sociology of Miley Cyrus: Race, Class, Gender and Media". She's also found the time to meet with over 150 terminally children from The Make-A-Wish Foundation.

Despite all of her many accomplishments, she still manages to look hot in whatever she's wearing. Her fashion choices have always been controversial, but we've rounded up four times she was undeniably hot. Keep scrolling to see Cyrus in four of her hottest moments. 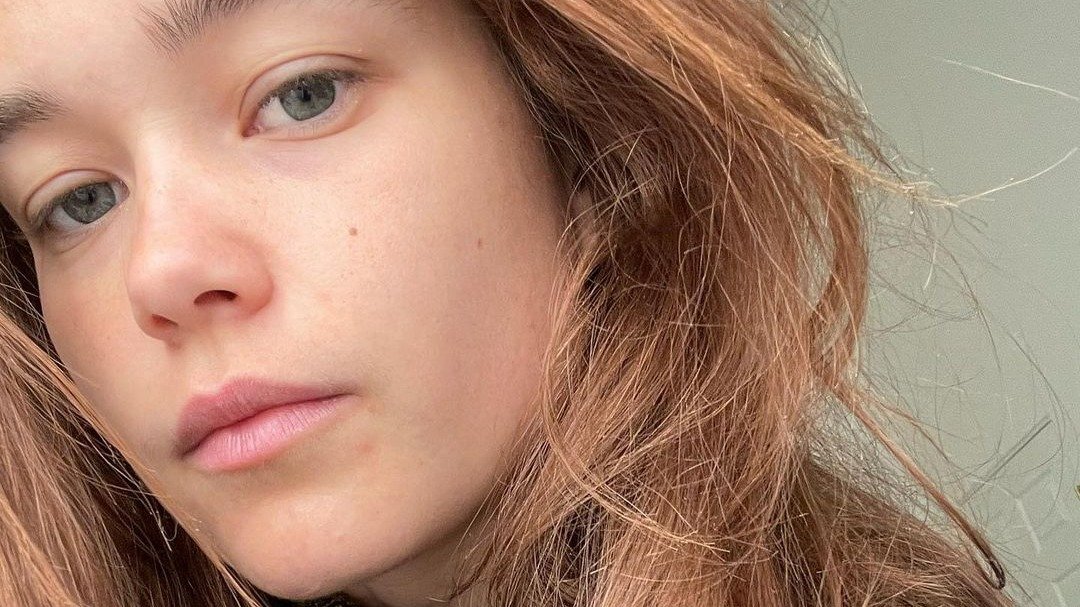 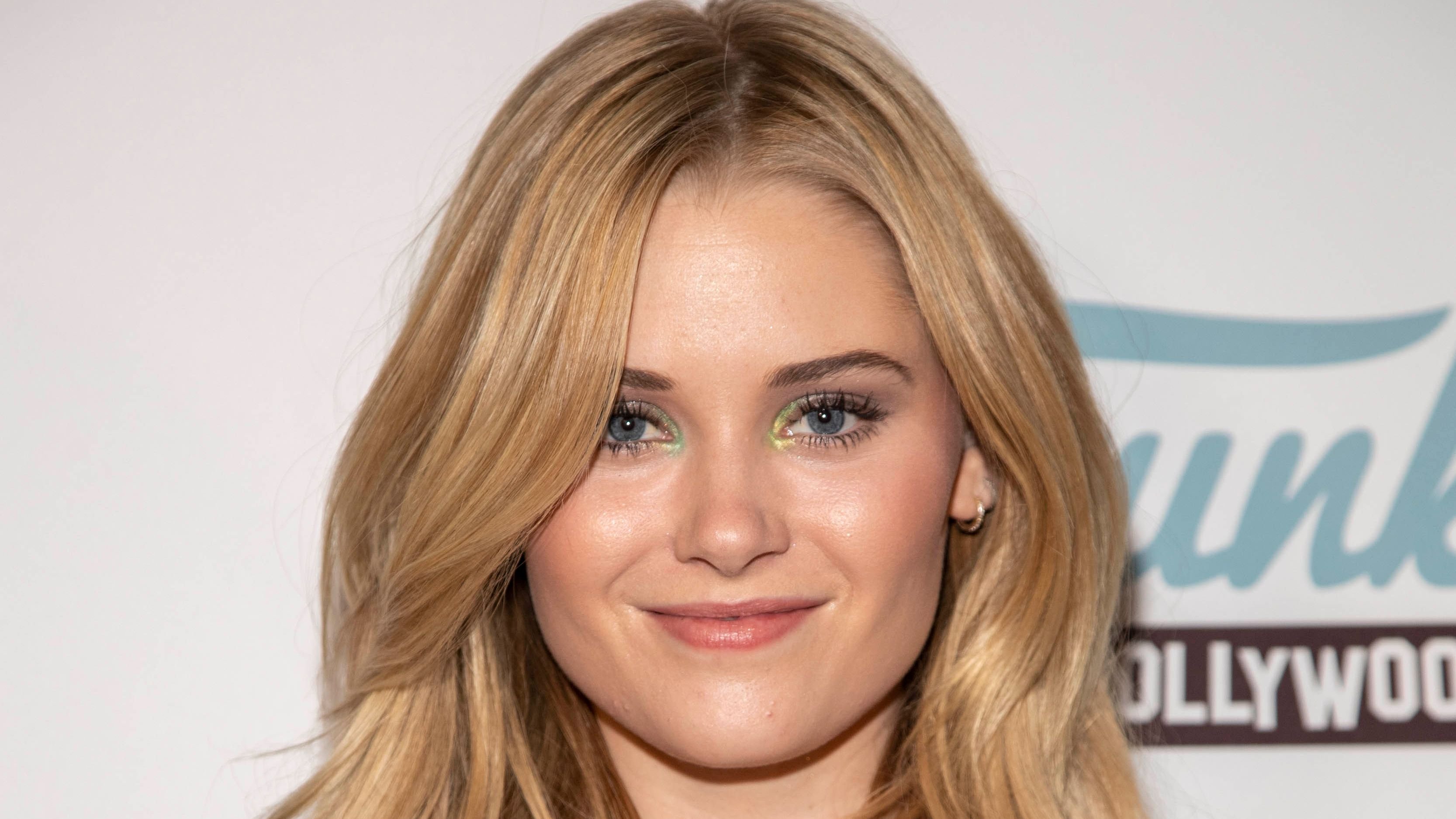 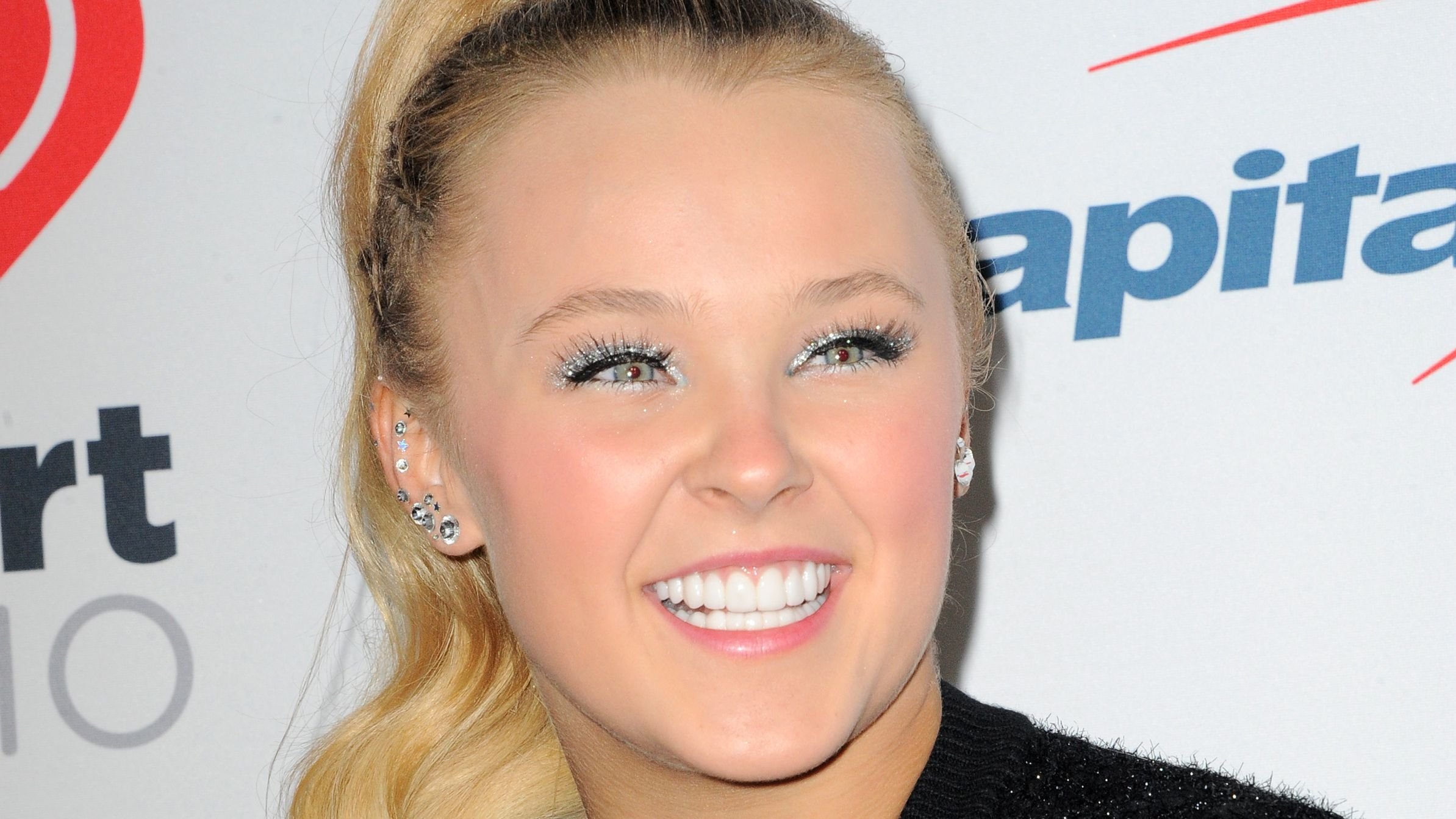 Cyrus almost broke the internet when she posted a barefoot portrait of herself in a barely-there sparkly, neon gown. The naked dress has been popular since the mid-90s when Jennifer Lopez made headlines for her own hotter-than-fire look. Her hard glamour aesthetic was perfectly rounded out by gold bangle bracelets and a classic red lip.

Cyrus had another fire moment as she tried to beat the heat in a Dior bikini. The excessive jewelry makes her sparkle brighter than the sun above her. Most importantly, would it even be her style without the excessive jewelry? Her accessories here turn this outfit into something truly extra.

Cyrus is hot enough to light up the internet even if she's just lounging at home. The singer is wearing the bare minimum here but makes a simple tank top and underwear look like lingerie. Her model-like proportions and long legs steal the show. She's rarely without the perfect accessories though - her gold chain bracelet and long nails maintain her glamour and make this a whole look.

Cyrus loves her bikinis, that's for sure. And she certainly knows how to rock them. When she posted in a skimpy Versace bikini and matching slides, she gave a stunning view of her abs and her chiseled physique. Her Versace sunglasses and black nails give this outfit a sophisticated feeling - perfect for the gorgeous background behind her.

Whether she's doing philanthropy or performing on stage, she's a relentless fashionista who never misses the mark. Twelve Past Midnight has the latest LGBTQ+ news.